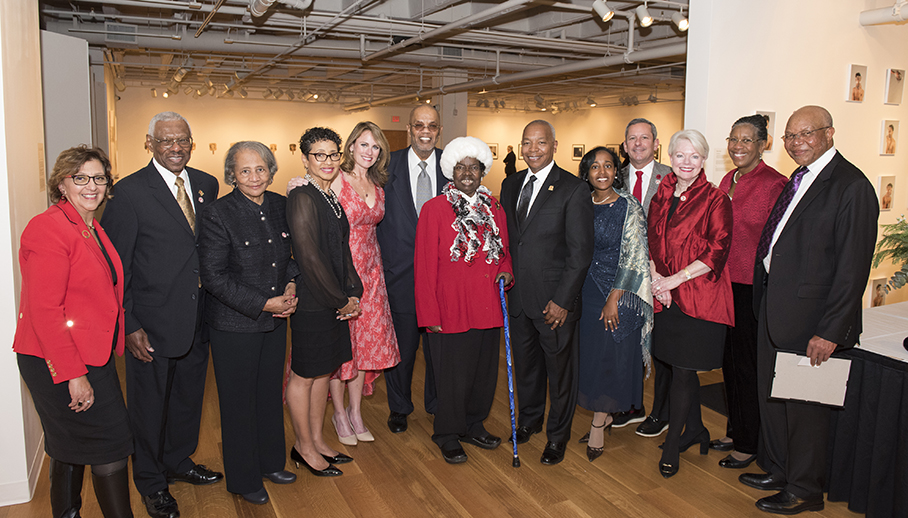 Winston-Salem State University (WSSU) inducted 14 new members into the Heritage Society, established to honor individuals who have created a lasting legacy at the university by establishing an endowed fund or included the university in their estate plans.

Each inductee attending the ceremony received a pin with the logos of the Archway and the Heritage Society on it. The Archway represents a depiction of the stone and mortar structures strong and lasting foundation of the university. The heritage logo symbolizes a gift for generations from alumni and friends who ensure the foundation for all students’ endless pathways through the arches.

There are more than 70 members now in the Heritage Society, which has raised more than $2 million to help students pursue their education.