A bold past. A brilliant future. 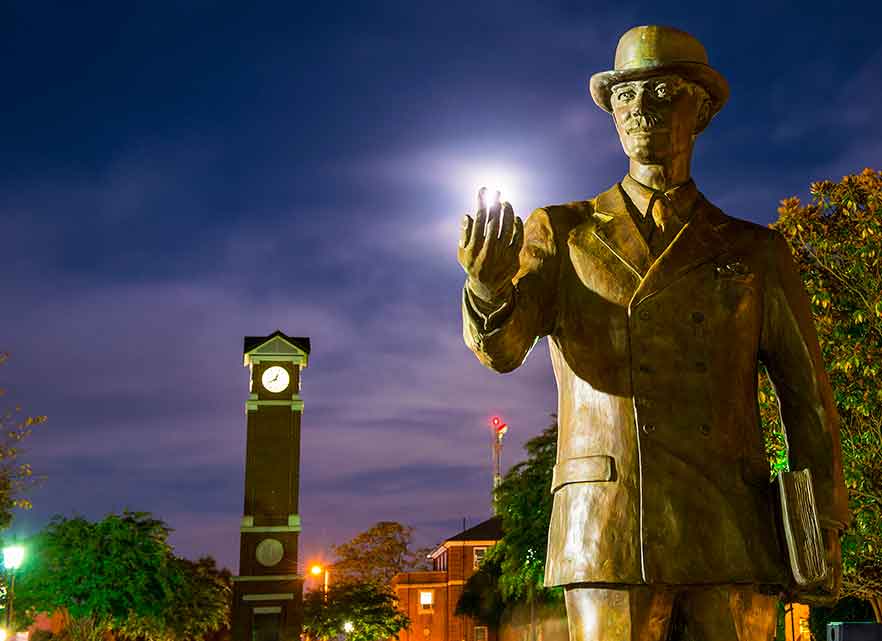 Winston-Salem State University (WSSU) is celebrating 125 years of transforming the lives of graduates and impacting the community with a yearlong celebration in 2017.

The anniversary comes as the university has welcomed its largest freshman class in nearly a decade, has received an increasing number of regional and national accolades, and is embarking on more than $100 million in new construction and renovations.

As we celebrate our rich legacy of excellence and positive impact on the lives of our graduates and the community, we also are looking to our future and the important role historically Black colleges and universities like ours play in improving the lives of graduates in the 21st century," said WSSU Chancellor Elwood L. Robinson. "This yearlong celebration is our opportunity to share the university's historic milestones and achievements since its founding in 1892."

Events will get under way on Feb. 3 with a salute to the 1967 men’s basketball team. Fifty years ago, the Rams – led by legendary Coach Clarence “Big House” Gaines – won the NCAA Division II National Championship. Hall of Famer Earl “The Pearl” Monroe – who led the team in scoring – and retired CBS college basketball analyst Bill Packer will headline celebrations that weekend.

In addition to recognizing WSSU’s legacy of excellence, the celebrations also aim to engage students, faculty, staff, and alumni, as well as the entire Winston-Salem community, Robinson said.

"Our founder, Dr. Simon Green Atkins, would be proud of the university he created 125 years ago,” Robinson said. “The university’s motto, ‘Enter to Learn. Depart to Serve.’ has been our motivating force throughout our history. Today, our university continues to be driven to challenge injustice and make positive change in the world. We’re proud that the liberal education and the student experience we offer today is as relevant and life-changing as the education that Dr. Atkins envisioned in 1892.” 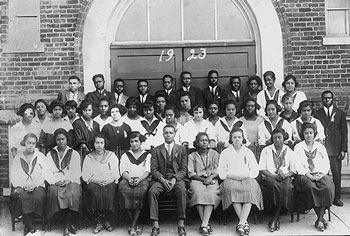 Additional events include a week of festivities leading up to the university’s birthday on Sept. 28 and special events during Homecoming weekend Oct. 27-28.

Also in 2017, several long-planned construction projects will move closer to reality. Construction work on a $50 million Center for the Sciences is expected to begin in the spring. The project is funded through the Connect NC bond, which was approved by voters in March.

Also, the demolition of Dillard Hall is expected to begin this month in preparation for a new $24 million living/learning residence hall for first-year students.

More than $100 million in new construction and renovations are scheduled at WSSU over the next three years.

WSSU was founded on Sept. 28, 1892, as the Slater Industrial Academy, in a one-room frame structure with 25 students and one teacher.

For 125th anniversary events and other information, please visit the 125th Anniversary Website.