Hats on for WSSU women’s athletics 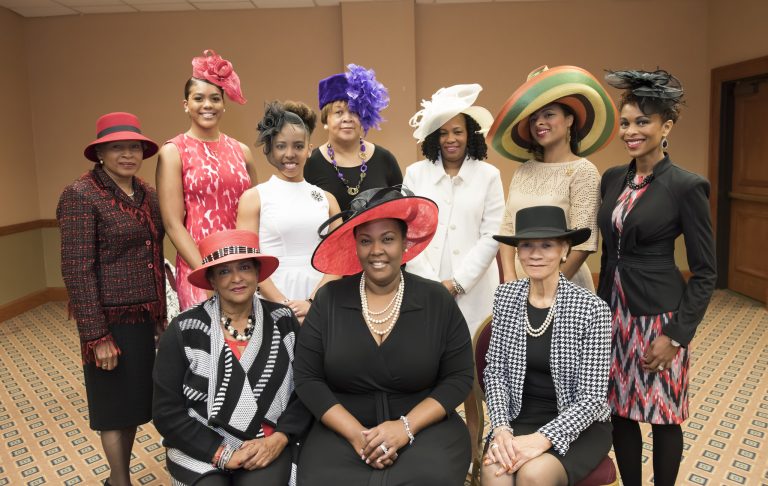 WSSU’s Athletics Department celebrated female athletes at She’s Got It Covered – A Classy Hat Affair on Feb. 18. More photos from the event are available on WSSU’s official Flickr page.

Hats off gentlemen and hats on ladies.

In celebration of National Girls and Women in Sports Day, Winston-Salem State University’s Athletics Department held the Third Annual She’s Got It Covered – A Classy Hat Affair on Saturday, Feb. 18

The event is a celebration designed to raise funds and increase awareness of women in sports. Attendees were encouraged to wear their most fabulous hat.

Also at the event, Dr. Carolyn Anderson, a longtime supporter of WSSU and WSSU athletics, was presented with the Clara B. Gaines Meritorious Service Award.

The event, held at the Grand Pavilion Ballroom of the Embassy Suites Hotel in downtown Winston-Salem, has been nominated for a NCAA Division II 2017 Award of Excellence. This is one of two Scholarship Month fundraisers held annually to support WSSU athletics. Earl “The Pearl” Monroe headlined Bond. Score. Win!, a fundraiser for male student athletes, on Feb. 4.