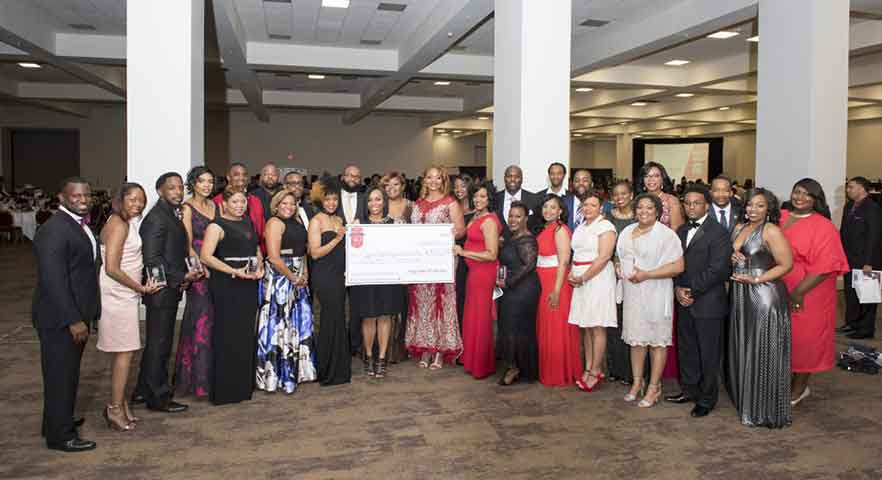 The event recognized young alumni who “have gone above and beyond WSSU’s expectations to ‘Depart to Serve.’“ The honorees, graduates from 1999-10, also gave back to WSSU, raising $30,000 for WSSU scholarships as part of their induction.

Speakers at the event were WSSU Chancellor Elwood L. Robinson and Derwin L. Montgomery ’10, a Winston-Salem City Council member. Photos from the event are available on WSSU’s Flickr page.