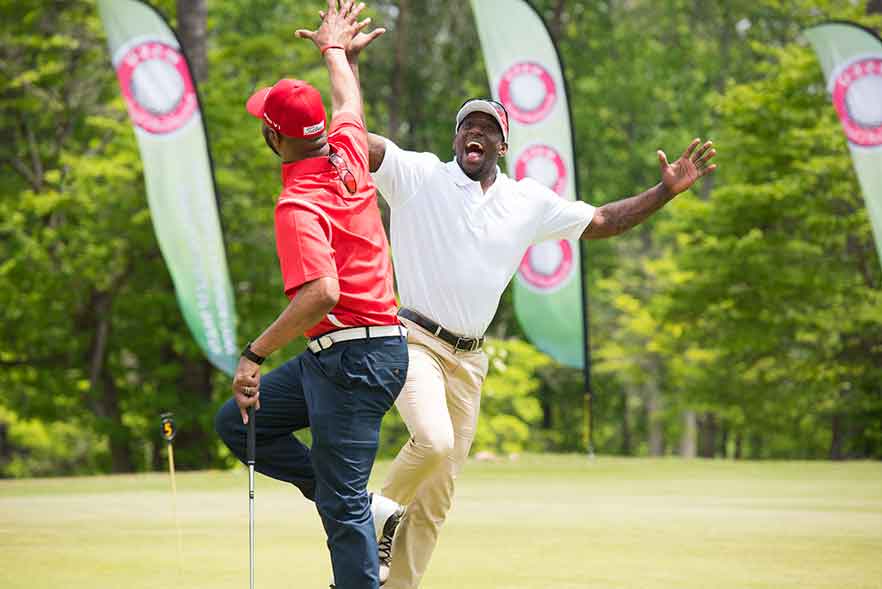 “We are overwhelmed by the tournament and sponsors, players and everyone who continues to make the WSSU Golf Classic a success,” said Regina Craven, interim director of the Annual Fund. “The proceeds will go directly to WSSU’s General Scholarship Fund, helping students who may be contending with unforeseen personal and financial circumstances that may hinder their ability to complete their education at WSSU.”

Winner of the BMW 5 Series for a week: Terry Griffin

The WSSU Golf Classic is one of Winston-Salem’s premier golf events, and is one of the WSSU Foundation’s largest fundraisers. 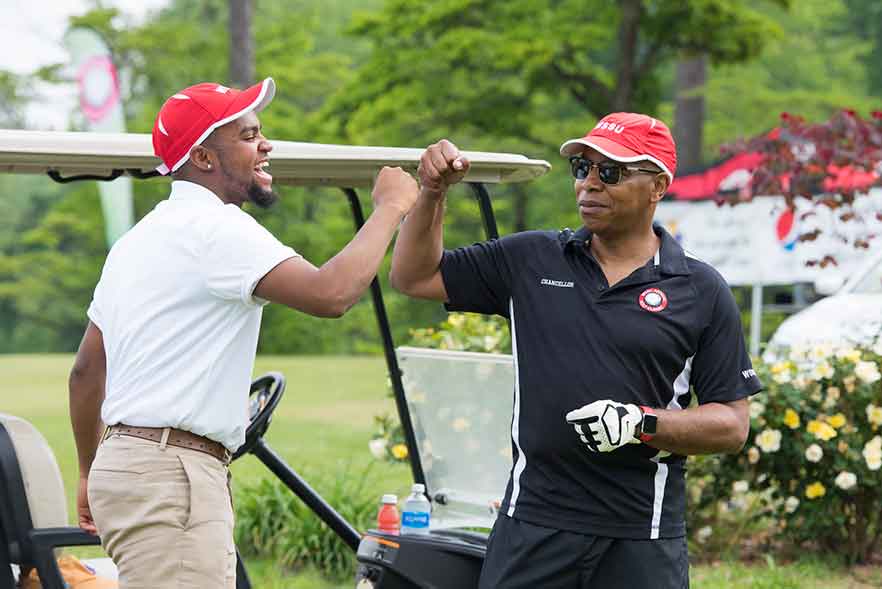