The Singing Rams — composed of the WSSU Choir, the Burke Singers, Schola Cantorum and the Singing Divas — will perform holiday favorites as well as new arrangements and student compositions. Maestra D'Walla Simmons-Burke, director of choral and vocal studies at WSSU, says she's most excited about the new music that has been written or composed by WSSU music students.

The concert is themed “Let There Be Peace On Earth.” Admission is free. Donations will be accepted.

View the video promo below. 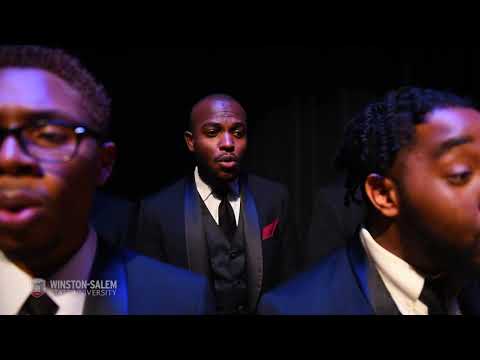