The video, filmed on campus in K.R. Williams Auditorium in front of an audience of WSSU students, also features the Powerhouse of Red and White - White Team. Mr. and Miss WSSU, Je'Rel Smith and Jordan Reaves introduce "First Take" co-hosts WSSU alumnus Stephen A. Smith '91 and Max Kellerman. There also are a few surprises, including, DJ Trellz, 2017 CIAA DJ of the Year, in a throwback Stephen A. Smith No. 20 jersey.

WSSU's Integrated Marketing Communications produced the video at the request of "First Take" co-host Smith, who challenged producers on-air in August after two other college marching bands were featured on the show. The video aired around 11:55 a.m.

TV and radio personality Smith, who played for legendary Coach Clarence "Big House" Gaines, often reminisces on the show about his time at WSSU. In 2016, he pledged to donate $250,000 to WSSU athletics and to the Department of Communication and Media Studies. In 2017, he was inducted into the CIAA Hall of Fame.

You can view the full video below. 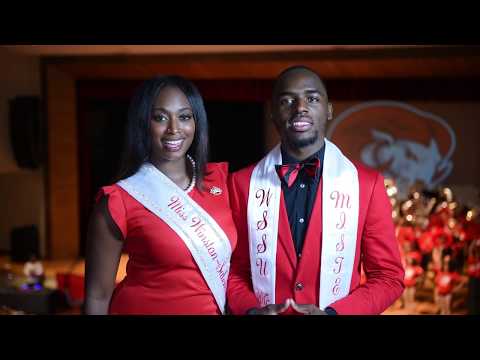