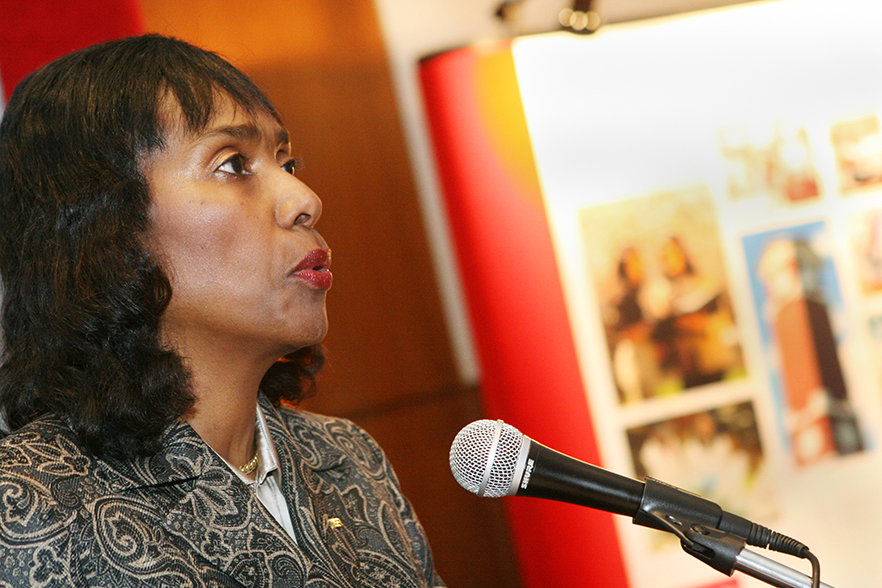 Dr. Michelle Howard-Vital, who served as interim chancellor of Winston-Salem State University (WSSU) from 2006-07, passed away on Tuesday, Aug. 21.

“I have long held Dr. Howard-Vital in high esteem. She was a passionate advocate for higher education who believed deeply in the mission of our nation’s historically Black colleges and universities,” said WSSU Chancellor Elwood L. Robinson. “While the world has lost a true leader, Dr. Howard-Vital’s legacy of service will live on.”

In addition to serving as WSSU’s interim chancellor, Dr. Howard-Vital was named the first female president of Cheyney University in Pennsylvania in 2007. She also served as interim president at Florida Memorial University for several months in 2017 before stepping down due to illness.

During her time as chancellor, Howard-Vital, Robinson said, she is remembered as a leader who was focused first and foremost on providing a high-quality, student-centered education.

Memorial services are being planned in Chicago and Wilmington, North Carolina.