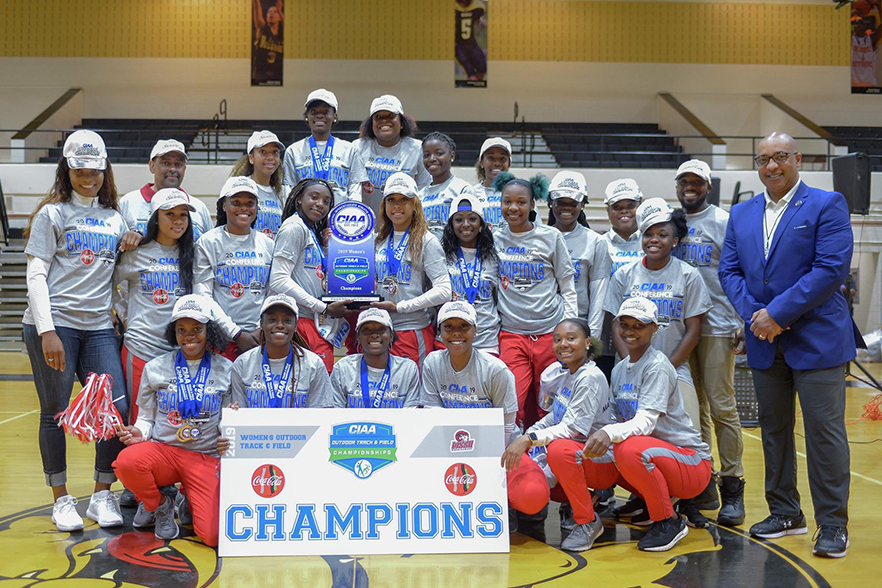 Make room in the trophy case. The Winston-Salem State University (WSSU) Rams have won three championships in less than a week.

The Rams won their first CIAA softball championship since 2016 with a dramatic 5-4 win in game two of the championship round against Claflin University on May 1. As the game was weighing in the balance, tied 4-4 heading into the bottom of the seventh inning, Claflin committed an egregious throw, giving the Rams an opportunity to prevail.

The win clinches a berth in the NCAA Division II Atlantic Region Tournament. The Rams, the no. 7 seed in the region, will head to Institute, West Virginia, to take on no. 2 seed West Virginia State. The game starts at noon on Wednesday.

The Rams are coached by LaTaya Gray, who is in her 16th full season with the Rams. This is her fifth CIAA title.

The team also celebrated in Rams style. The video is available on WSSU Alumni’s Instagram page.

Individually, junior Cierra Thompson won the 100m dash with an 11.89 and teammate junior Ma’Kyia Gayden added a third-place finish with a 12.09.

The Rams also had second- and third-place finishes in the women's 400m hurdles. Sophomore Amique Willis took second with a 1:03.29, and fellow sophomore Victoria Porter added a third-place finish with a 1:03.63. One of the key performances of the day came when the Rams' 4x400m relay took first place with a 3:48.58.

The team has their sights set on qualifying athletes for the 2019 NCAA Division II Outdoor Track & Field National Championship Meet. The championships will be held in Kingsville, Texas, May 23-25.

Rams baseball closed out its final season by winning the Division II Tournament at Big League Camp in Marion. The Rams took a 4-0 win over Virginia State.

In March, WSSU announced a realignment of its athletics programs that will return men’s golf as a varsity sport and eliminate baseball at the end of this season. 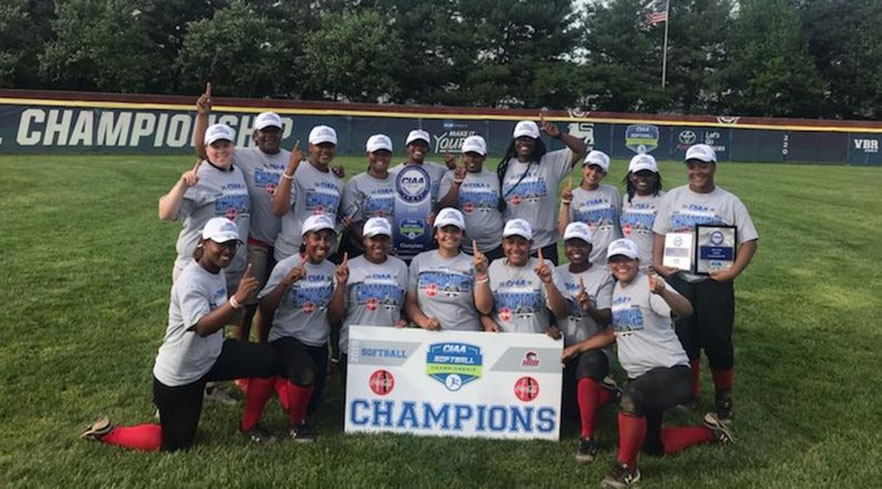