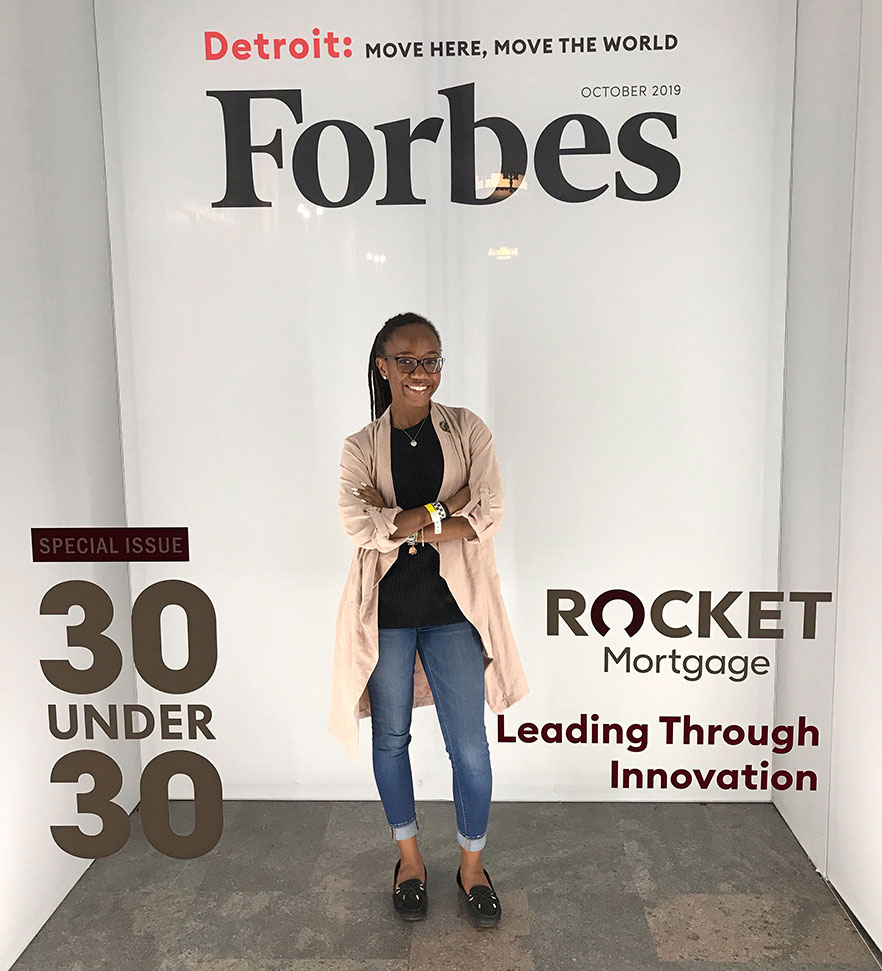 Lauryn Ledyard, a senior business administration major from Gaithersburg, Maryland, and Jordan Reaves, a senior finance major from Charlotte, were among the 1,000 high-achieving undergraduate and graduate students from across the country selected to attend the Forbes Under 30 summit, which was held Oct. 27-30 in Detroit.

Ledyard serves as secretary of the National Association of Black Accountants (NABA) and is the historian for the National Council of Negro Women (NCNW).

“I plan to work there while also pursuing my passion of financial literacy and teaching financial wellness to underserved communities,” Ledyard said. “J.P. Morgan Chase helped with this passion by exposing me to multiple individuals who share a similar passion and are currently working within financial literacy who have helped me further develop my plans of pursuing this passion.”

Reaves is the manager of Ram Asset Management, an investment fund managed by students. He was a member of the Rams men’s cross country team as a sophomore and junior. He also recently launched a student financial literacy program.

“Something I learned was your major doesn’t define who you are or where you can go,” Reaves said. “It’s about where you place yourself.” 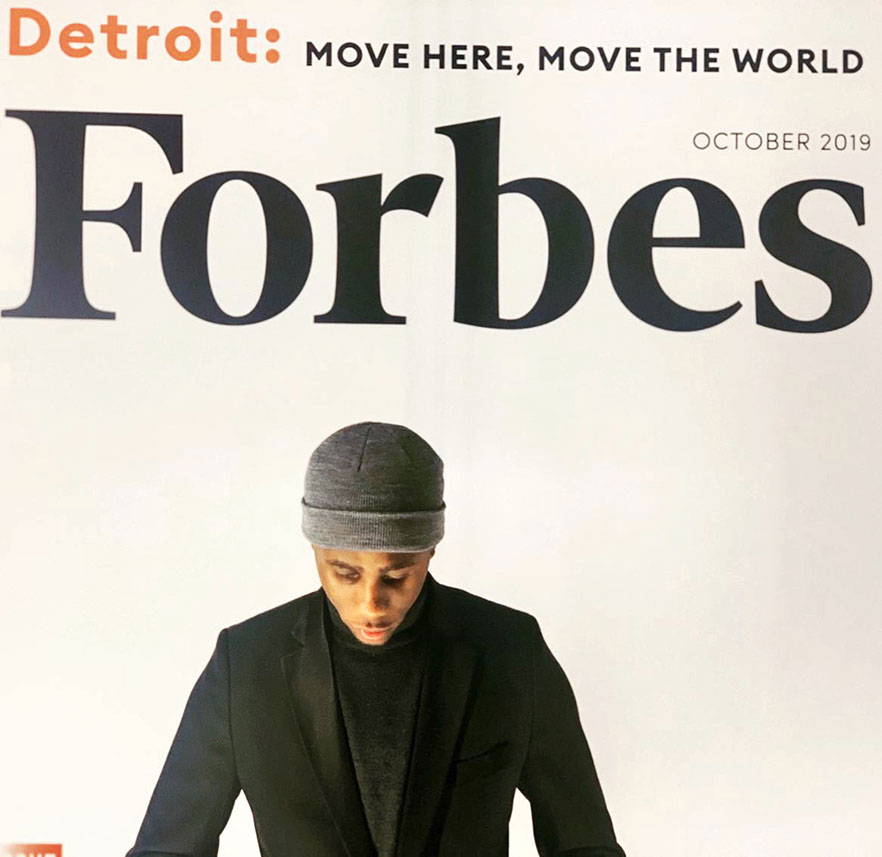