Healthy relationships and the psychology of the heart 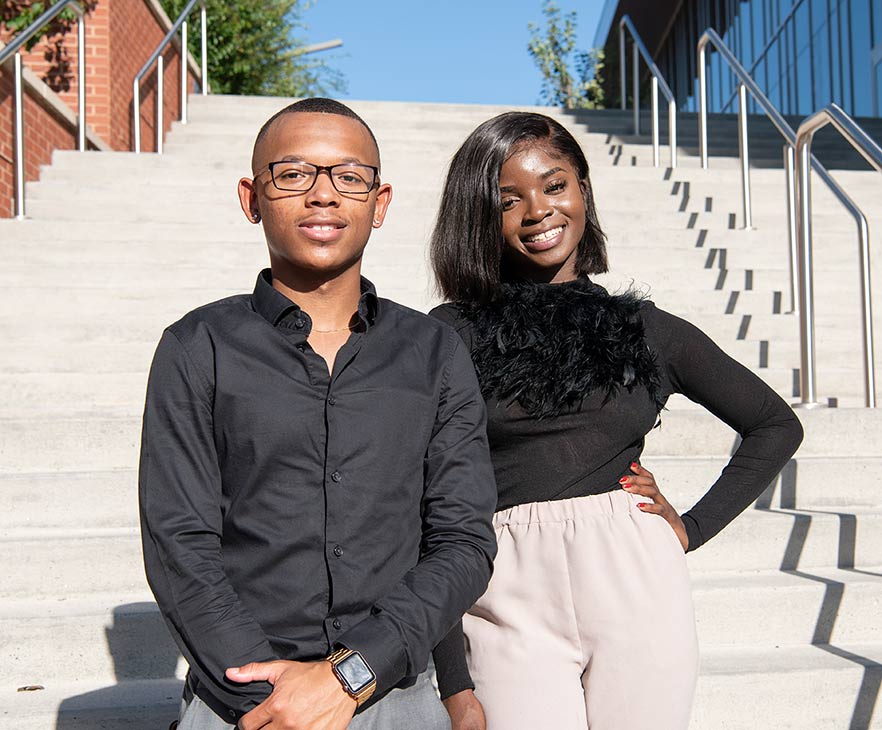 Dr. Naomi Hall-Byers, a faculty expert in relationship formation and maintenance, sheds some light on the importance of healthy relationships and their effects on college students.

February is all about the heart. It’s the month we publicly display our love and appreciation for our significant other and bring awareness to heart health.

Winston-Salem State University News interviewed a faculty expert in relationship formation and maintenance to shed some light on the importance of healthy relationships and their effect on college students’ mental, academic and physical health.

Dr. Naomi Hall-Byers, professor of psychological sciences, believes that the idea that relationships have to be experienced in a particular way is dangerous. 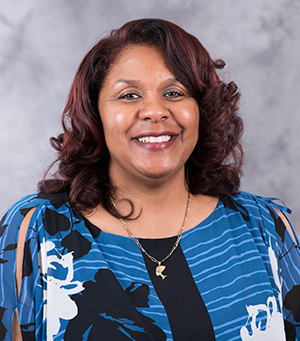 WSSU has a student population of around 5,000 students with the majority of them being young women. To keep up appearances, Hall-Byers believes that female students put undue pressure on themselves to be in romantic relationships and discount the importance of their platonic relationships.

“If you have a healthy, happy romantic relationship during this time, great,” she says. “However, spending time with great friends who function much like family is great as well.”

Dictionary.com defines “unhealthy” as something that is morally bad, harmful or contaminated. Hall-Byers says that some students don’t have healthy relationship role models, so they aren’t sure what one looks like.

“Knowing what a healthy relationship looks and feels like is not a given,” she says. "Some people are raised in survival and not in love.”

Using quotes and song lyrics has become an effective way for Hall-Byers to discuss healthy relationships in her classes.

“One that I often use to help students understand that a healthy love of oneself allows them to recognize when it is not being reciprocated is from Nina Simone’s song, “You’ve Got to Learn,” she says. “Simone says, “You've got to learn to leave the table when love is no longer being served.””

“Just because it is called love doesn’t mean it’s healthy love,” says Hall-Byers. “If you love yourself first, you will not tolerate relationships and situations that don’t honor you.”

Through her research, Hall-Byers discovered that students can spend a lot of valuable time worrying about relationships – healthy and unhealthy ones alike - causing them to spend less time on academics, resulting in poorer academic performance.

Hall-Byers has also found that your mental health plays a role in keeping your physical heart healthy.

“Stress affects the body the same, but it is the interpretation of the stress or stressor that determines how you respond. Eustress (positive stress) can be good for you as it is often linked to motivation and resilience,” says Hall-Byers. “However, negative stress (distress) can influence behaviors that increase your risk for heart disease such as elevated blood pressure, smoking, and fluctuations in food consumption such as overeating, and being physically inactive.”

Recognizing what healthy interactions look like and understanding that you have to work on relationships is the antidote for starting and maintaining a healthy relationship, says Hall-Byers.

“Love is a verb,” she says. “You have to actively work on maintaining any kind of relationship – friend, familial, romantic, etc. If you don’t work on it, it will start to fade away.”

Hall-Byers is an applied social psychologist with an advanced degree in public health. Her research and project interests include HIV prevention and testing in Black/African American communities, health disparities and inequities, sexual decision-making and behavior, and relationship formation/maintenance.