In each episode, Robinson will discuss important issues that impact our lives today with some of the nation’s top thought leaders, researchers, artists, and personalities. Scheduled guests include: 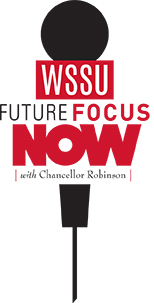