The school year has been much busier for a pair of Winston-Salem State University students, but they couldn’t be happier.

Erykah Johnson, a WSSU senior, and Meghan Anthony, a junior, were selected for the American Heart Association’s Historic Black College and University Scholars Program. They are participating in an academic year-long research experience designed to increase awareness and opportunities in professional workshops to enhance critical skills needed for success in post-graduate degree programs. The Scholars Program is funded by Quest Diagnostics.

“I love what the American Heart Association is doing with the HBCUs, trying to close inequities in our communities,” said Johnson, a Charlotte native. “They want more black students to become health-care providers and that interested me.”

Both students are paired with a mentor from Wake Forest School of Medicine working on separate research projects.

Johnson and Anthony are carrying full course loads at WSSU while spending another six to eight hours a week working in the Scholars Program project. 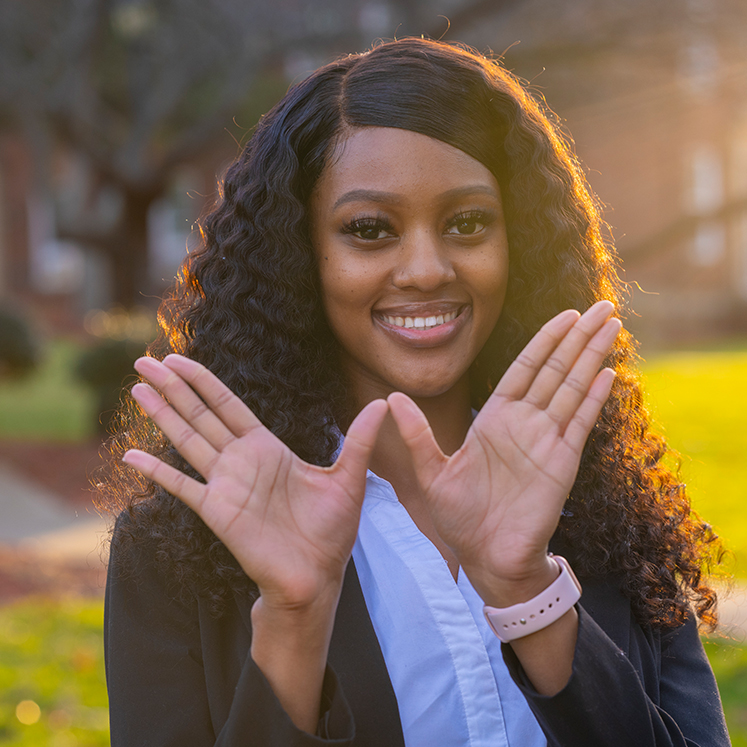 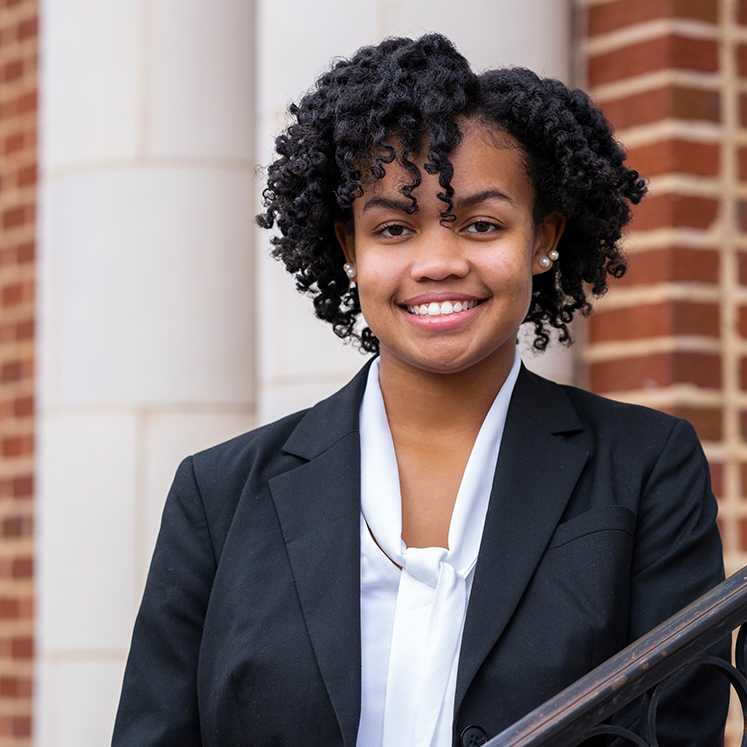 Before starting her research project Anthony said, “I am excited, nervous, and kind of scared, but I’m ready for it. I’m not sure how difficult it is going to be, but once I get started and get a feel for how It’s going to be, it will be OK. I’m good with time management.”

To be eligible for the Scholars Program, a student must be attending a college full time, carrying at least 12 semester hours with at least a 3.0 GPA. Johnson and Anthony were two of 48 HBCU students selected from the Southeastern United States.

The Scholars Program is designed to increase awareness and opportunities in professional research, science, and public health careers. Johnson is a clinical laboratory science major and Anthony is a pre-nursing major.

“My mentor works with hypertension and vascular research areas at Wake Forest School of Medicine,” said Johnson. “I’m super ecstatic about this. I’ve been doing little research projects ever since I was in high school. That sparked my interest in research. Once I finish my undergraduate here, I’d like to get a master’s in clinical research and become a clinical researcher.”

Anthony said her mentor is a pediatrician and a professor at Wake Forest School of Medicine, and regardless of the topic for her research, it will a rewarding experience and positively impact her career.

With the support of Quest Diagnostics, Johnson and Anthony were able to attend the AHA’s International Scientific Sessions, a large cardiovascular disease conference held in Boston in November. They will also attend the annual HBCU Scholars Research Symposium next spring. Students will present the results of their research at the symposium, which will be in New Orleans.