Dr. Cynthia Williams Brown to be honored with a Women of Vision Health Equity Advocate award

Dr. Cynthia Williams Brown is at the center of the fight against health inequities. On June 2 she will take center stage to be recognized for her work as the YWCA presents her with a Women of Vision award. The award recognizes women who use their knowledge, creativity and leadership to enhance the quality of life in their community.

For more than a decade Williams Brown has worked to bring awareness to the factors that cause health disparities and empower people to create a healthier life for themselves and their families. Currently, she is the Interim Associate Dean of Education, Quality Assurance, and Community Engagement in the College of Arts Science, Business, and Education Business at WSSU. Before that, she served as the university’s chair for the Department of Health, Physical Education and Sport Studies.

Williams Brown says she’s always had an interest in physical education, but it wasn’t until 2004 after a special camp she created for girls at risk for obesity that a conversation with one of the students made her have an epiphany about the larger issues surrounding childhood obesity. “One of the young ladies told me that the camp was fine, but that she (and other campers) don't make the decisions about what they eat at home and what they buy. I will never forget her saying that” Williams Brown said. 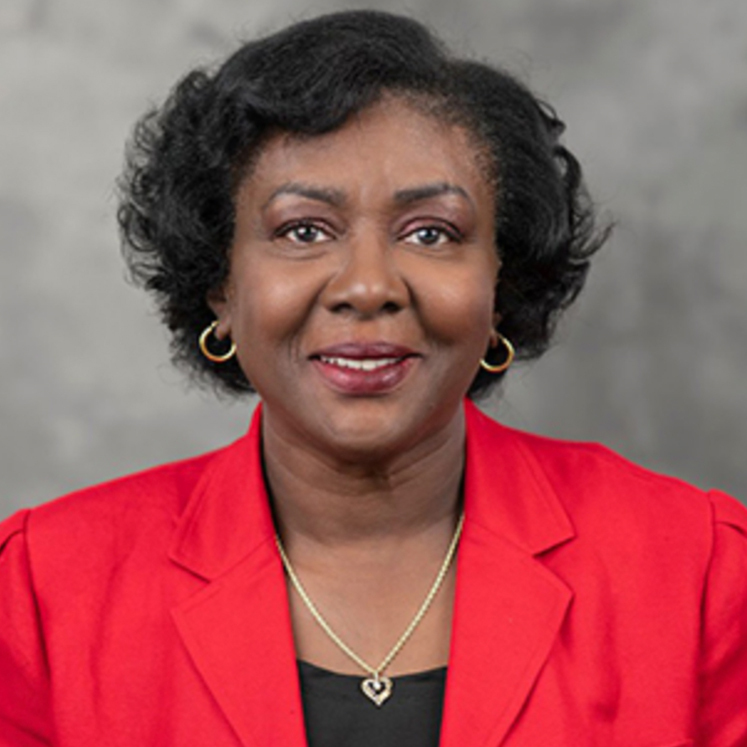 From that moment on, Dr. Williams Brown had a broader focus on creating healthy outcomes for the community. She used grant funding from the USDA to create the Rams Fitness Academy on campus, taught parents how to grow and select healthier food options with the Simon Green Atkins Community Garden and launched the Hosea Project which partnered with more than a dozen churches to raise awareness about heart disease and diabetes which are two conditions that kill black people at disproportionate rates.

The YWCA said its voting committee thought that Williams Brown was a natural fit for this award. “She has spent her career focusing on health inequities and we are thrilled to have the opportunity to honor her as the 2022 Women of Vision Health Equity Advocate,” said Casie Hammons, Director of Development at the YWCA.

The honor was a surprise for Williams Brown who says she has been following the award for some time and the work her fellow honorees do for the community. “To be among, you know, women like that is, I can't even explain it,” said Williams Brown who says her vision for her future and the future of the community is clear. “Continue this work, to work in the community to make people aware. I think one of the things that we have to do with the work that I'm doing is to take it one step further, we have to start to impact some policies that make life better for [people.]”