Dr. Leslee Battle named the new Dean of the School of Health Sciences

Dr. Leslee Battle has been appointed as the Dean of the School of Health Sciences at Winston-Salem State University.

Battle is no stranger to the university. She graduated from WSSU with a bachelor’s degree in nursing in 1993. Her passion for creating healthy outcomes for her community is reflected in her decades-long career and recognition from state and local organizations. In 2014, she received the UNC System’s Board of Governors Excellence in Teaching Award.

After graduating from WSSU, she served in several roles, including a staff nurse and staff development educator at Novant Health. She returned to WSSU in 2005 as an Assistant Professor of Nursing. During her tenure, she also served as Assistant Dean for the Curriculum and Instruction in the Division of Nursing before being named Interim Dean of the School of Health Sciences in 2020. 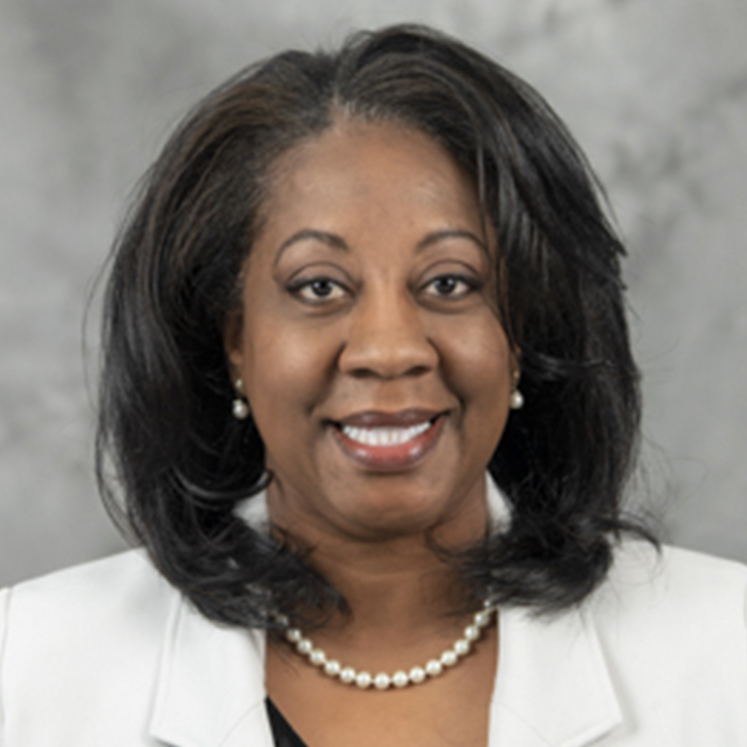 Dr. Leslee Battle, dean of the School of Health Sciences.

Battle says her vision is to grow the school of Health Sciences into the College of Health Sciences and contribute to eliminating health care disparities. “The most exciting thing about moving into this role is being positioned to have a significant impact on society by first affording opportunities for students to enter the healthcare workforce, which will help diversify the various healthcare professions.”

As Dean of the School of Health Sciences, Battle will provide oversight of the academic departments and ensure their direction aligns with the university’s strategic plan.