Dr. Manju Bhat is the new dean of the College of Arts, Sciences, Business and Education (CASBE)

Dr. Manju Bhat says he says he’s always wanted to be a teacher, but it took him a few years to get into the role. He received his undergraduate and a first graduate degree in Veterinary Medicine and Science in India. He then traveled to Canada and Ohio to pursue an additional graduate degree and Ph.D.

In Ohio, he worked at the Cleveland Clinic as a researcher. It wasn’t until 2008 that an opportunity to follow his true passion, teaching, arose. He joined Winston-Salem State University as a junior faculty member in the Department of Biological Sciences.

Bhat says he is excited to use his new role to collaborate with faculty and staff across the CASBE to promote student success and facilitate faculty and staff development. “As WSSU gets ready to launch its next strategic plan later this year, it is important that we develop a transdisciplinary plan to drive innovation and creativity among students, staff, and faculty,” Bhat said. 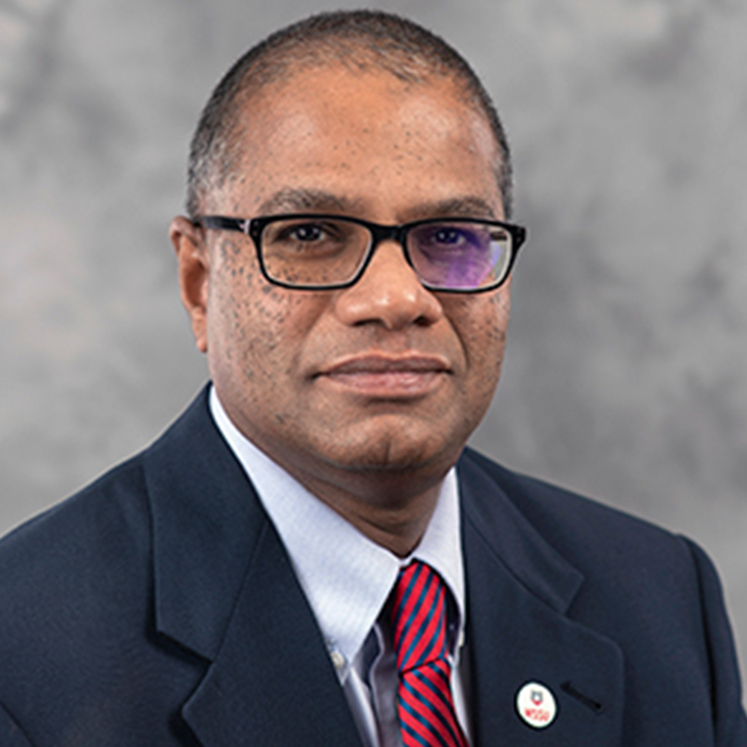 Dr. Manju Bhat, dean of the College of Arts, Sciences, Business and Education.

Dr. Bhat most recently served as the Associate Dean of the CASBE, overseeing six academic departments and nine academic centers of excellence.