Jamaul Simmons is the new Director of the Office of Community Standards & Civility at Winston-Salem State University.

Simmons considers himself an education retention specialist. Throughout his career, he has worked to prepare students for life after high school, expose groups to higher education and shape programs that help retain minority students on college campuses.

The role of The Office of Community Standards & Civility is to educate the campus community about the university’s policies, procedures and core values. “In addition, our office facilitates the process of holding community members accountable for their actions under the WSSU Students’ Code of Conduct and assists Academic Affairs with the application of Academic Integrity Policy violations when asked.” 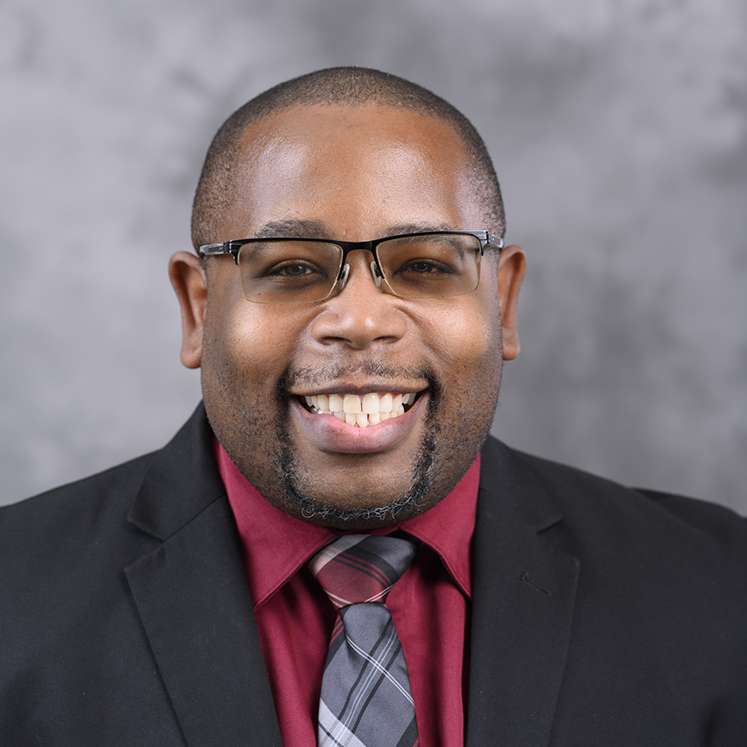 Mr. Jamaul Simmons, WSSU Director of the Office of Community Standards and Civility

Simmons says students who are involved in a conduct situation have an opportunity to learn from their actions as well as restore and improve the community they may have affected. “I want to walk alongside students and help them understand the value of leadership and being someone who contributes to the communities of which they are a part,” Simmons said.

He wants students to understand that their actions are not always a reflection of who they are and will work to build relationships with students who come through his office. Simmons has several plans for the Office of Community Standards & Civility which include decreasing the time it takes for students to go through the conduct process and focusing on outreach efforts that encourage civility and community on campus.