The Winston-Salem State University football team captured the 2016 Central Intercollegiate Athletic Association (CIAA) Championship with a 43-33 victory over Bowie State University on Saturday, Nov. 12 and, for the first time since the 2013 season, the Rams are playoff bound.

WSSU, 9-2 overall after winning their second consecutive title and fourth championship since 2011, were led by redshirt sophomore running back Kerrion Moore, who rushed for 177 yards off 22 carries with one touchdown. He set a new CIAA Championship game rushing record and was named Championship Game MVP. Senior defensive lineman Rahsaan Moore had four solo tackles, including two sacks. 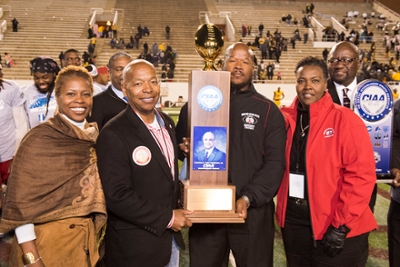 Thousands of Ram fans hit the road for the game, which was held for the first time at Salem Stadium in Salem, Virginia. In addition to football, the weekend included a community service event, with the Rams helping out at Westside Elementary School in Roanoke, Virginia, on Friday, Nov. 11. Alumni and friends also joined Chancellor Elwood L. Robinson, Denise Robinson and the Division of Advancement for the Mighty Rams Pre-Championship Social on Friday. 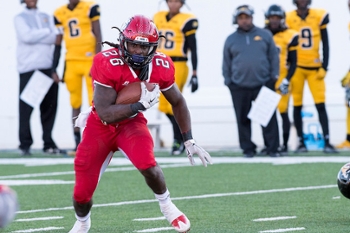 The WSSU Rams gathered as a team on Sunday in the Bowman Gray Fieldhouse to watch the announcement from the NCAA.

The winner of Saturday's contest will face the winner of the Shepherd (10-0) versus Assumption (9-2) game.

This is the Rams first playoff berth since 2013. Check the WSSU Athletics website for more information. 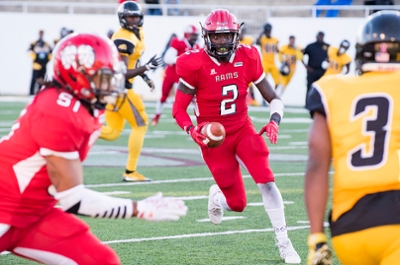 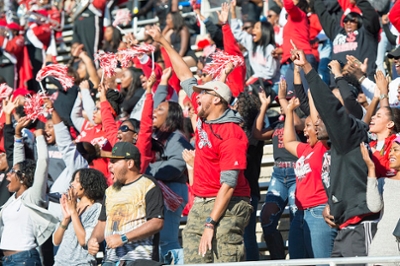