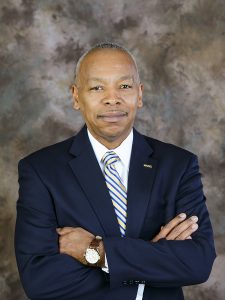 The Winston-Salem State University community has a long tradition of giving back to the community and helping those in need. That spirit of serving others was never more on display than during the 2016 State Employees Combined Campaign (SECC). Since the beginning of the fall semester, faculty, staff and students have been asked to help those in need in our community. Every time, the Ram family stepped up to meet the challenge.

“Thank you to all faculty and staff who gave to this year’s SECC campaign, helping us surpass our fundraising goals,” said WSSU Chancellor Elwood L. Robinson. “Faculty and staff have once again demonstrated that WSSU’s legacy of giving back to the community we serve is alive and well.”

Darrell Jeter, the WSSU SECC campaign chair, was extremely pleased with the campaign’s outcome. “We more than met our goals,” said Jeter. “More importantly, many charitable organizations across the state and beyond can continue their service in the community because of our generosity. I just want to sincerely thank all those who participated in this year’s campaign.” 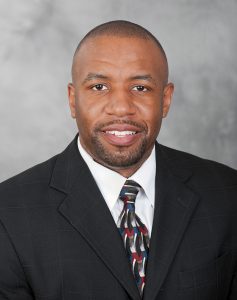 Jeter also attributed the success of the campaign to a fun-filled Fall Festival kick-off, when more than 40 staff and faculty members made pledges to get the ball rolling. The campaign ran from Oct. 21 through Nov.30.

The SECC campaign began in 1984. The campaign provides state employees with the opportunity to donate to 997 charities, including the WSSU Foundation.