Valentine, who also serves as an associate professor at the school, was named “Woman of the Year” at the awards, which were held at the Benton Convention Center on March 25. The awards celebrate individuals and organizations in the community who work effortlessly to improve the lives of others.

For more information on the event, visit The Winston-Salem Chronicle's website. 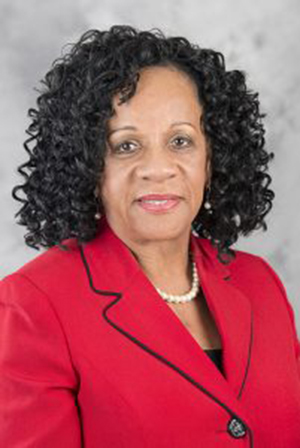