The Singing Rams hit the road for spring break 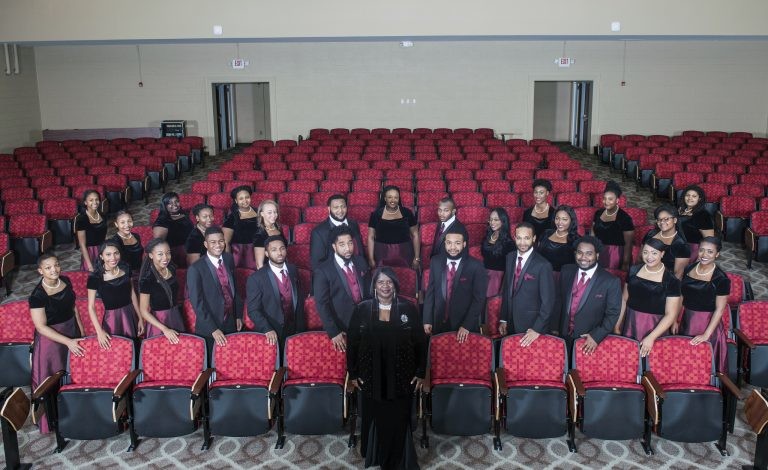 The Burke Singers and Schola Cantorum

The Burke Singers and Schola Cantorum, under the director of Maestra D’Walla Simmons-Burke, will perform in the following locations as part of the 2017 Spring Tour:

The accompanist for the tour is Dr. Myron Brown. The students will perform again in Winston-Salem for the Spring Concert and Scholarship Benefit at 4 p.m. on Sunday, March 26, at First Baptist Church, 700 N. Highland Ave.