DeBono is the recipient of the inaugural Karla Holloway Mentoring Award, which honors educators who mentor women and girls of color during the early stages of development as scholars and researchers.

Since DeBono arrived at WSSU in 2011, she has mentored over 20 undergraduates, matching students with graduate mentors, taking them to present at conferences, helping them to get published in research journals, and hiring them as research assistants in her lab. Several of the students have gone on to psychology graduate programs.

DeBono credits her award and much of her success as a mentor to her colleagues in WSSU’s Psychological Sciences Department.

“I see this award as an acknowledgement of our entire department’s efforts at nurturing students to lead successful post-graduate lives,” DeBono says. “My colleagues are excellent teachers who do a tremendous job preparing our students so that they can excel as research assistants in my lab.”

The award, named for a retired Duke University professor, is through the Collaborative to Advance Equity Through Research, a coalition of 50 U.S. institutions that focuses on improving research addressing the lives of women and girls of color. Debono’s award was announced during a conference call on May 3.

About the Collaborative to Advance Equity Through Research 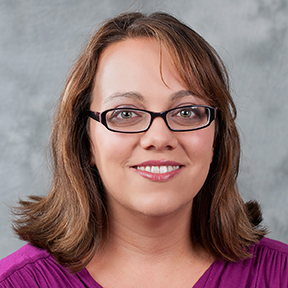