Smith met with some of the nation’s leading occupational therapy scientists at the Summer Institute for Future Scientists in OT in Boston, held June 1-2. The institute is sponsored by the American Occupational Therapy Association and the American Occupational Therapy Foundation (AOTA/AOTF). Smith, originally from Trona, California, earned her bachelor’s and master’s degrees in Family and Consumer Sciences from California State University Northridge.

Only 20 students nationwide were selected for the program.

In other news, Christy Johnson, also an occupational therapy student, was recently awarded a $1,000 scholarship from the Platinum Education Group. 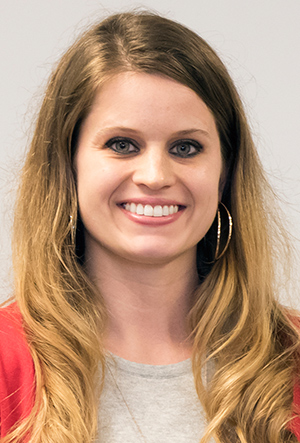