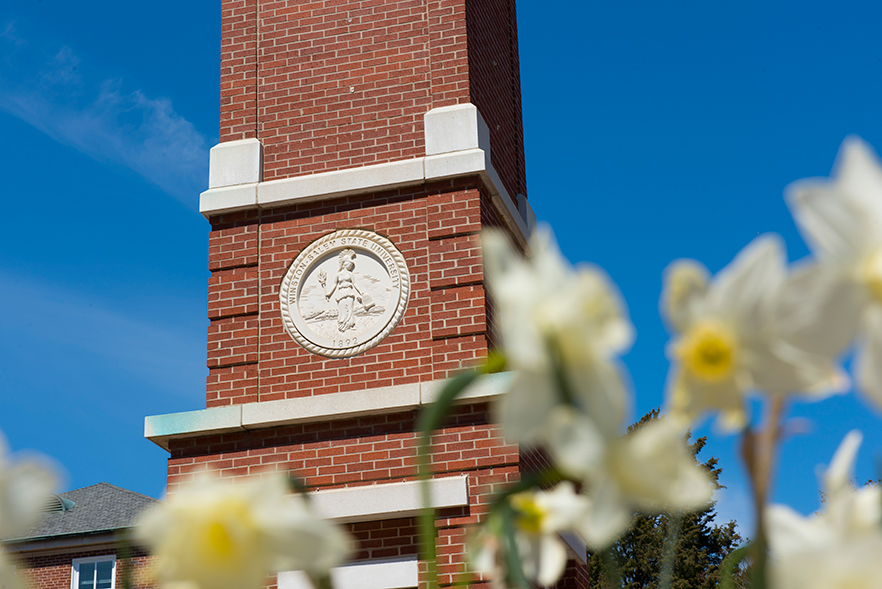 Winston-Salem State University (WSSU) is among the top historically Black colleges and universities (HBCUs) in the United States, according to two recently released rankings.

According to the website, the ranking factors in: reputation, return on investment (ROI), real costs (non-resident), and graduation rate. The ranking was released on Jan. 21.

According to BestColleges.com, the rankings are based on academic standards, affordability, outcomes, and student support. WSSU is second among North Carolina HBCUs, and one of four University of North Carolina System institutions in the top 10. The rankings were released on Feb. 6.