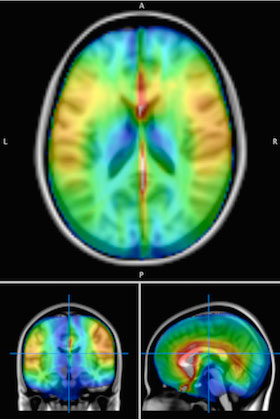 WSSU is the only HBCU participating in the largest-ever study of sports-related concussions.

WSSU is among 30 universities participating in the study, which was recently awarded $22.5 million in new funding from the U.S. Department of Defense and the NCAA. WSSU and Wake Forest University are partnering with Wake Forest Baptist Medical Center and have received about $500,000. WSSU is the only historically Black college or university chosen to participate in the study.

Data from more than 39,000 study-athletes and cadets at 30 college and military service academies has been collected. The new phase will include comprehensive testing of the participants when they leave college and up to four years after their collegiate or service academy careers have ended.

The NCAA-DOD Concussion Assessment, Research and Education Consortium, known as the CARE Consortium, was established in 2014.