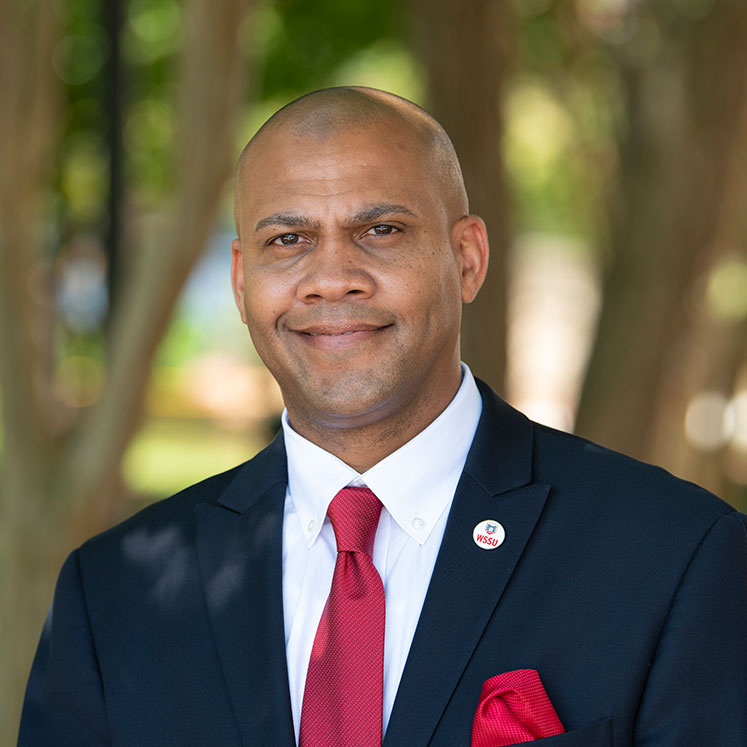 In 2017 Henry joined the WSSU Police Department as deputy chief and was promoted in 2020 to the chief. Before working for the university, Henry served as a state trooper for the North Carolina Highway Patrol and battalion communication supervisor for the United State Marine Corps.

"I'm excited to serve the citizens of North Carolina in this capacity. Training is critical to the success of our officers," said Chief Henry. "By doing this work, I hope to bring some critical oversight and a fresh perspective to this role to ensure there's accountability throughout the state's agencies."

Chief Henry will be the only official representative of a state university, and he will also be the first commissioner to represent an HBCU. He will serve a four-year term and be officially sworn in August.