Dr. Shawn Odom has been appointed Director of Housing and Residence Life at Winston-Salem State University.

As the Director of Housing and Residence Life, Odom is responsible for creating a holistic-learning atmosphere that encourages collaboration, accountability, responsibility, service, and leadership. He believes it is important to meet students where they are. His goal is to increase engagement with students by building the department’s online and social media presence.

Odom plans to appoint a digital content manager who will be a direct point of contact between students and the department. 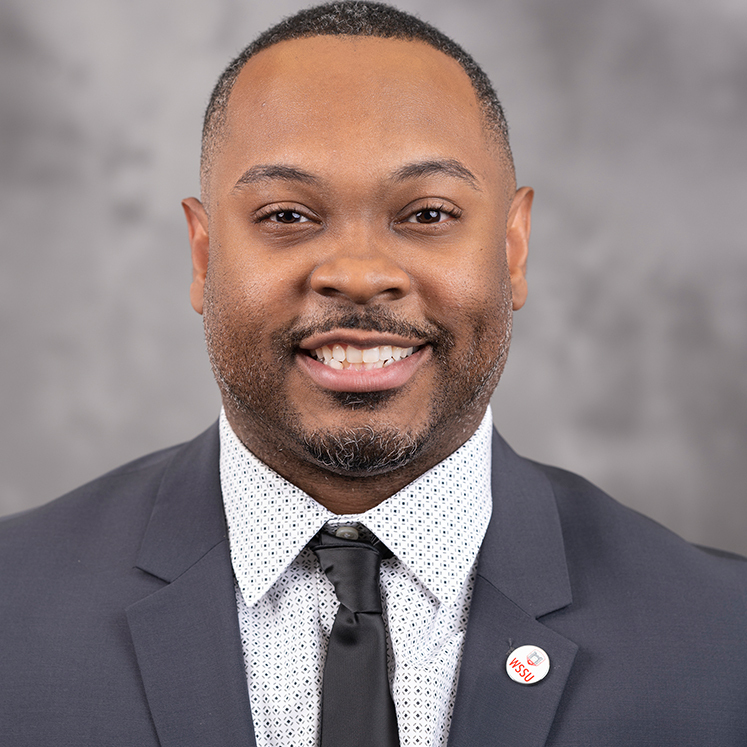 Dr. Shawn Odom, WSSU Director of Housing and Residence Life.
When students return to campus in the fall, Odom says they’ll be met by an energetic team whose motto is “Pride Lives Here.” He plans to integrate digital and in-person marketing tools to increase student involvement.