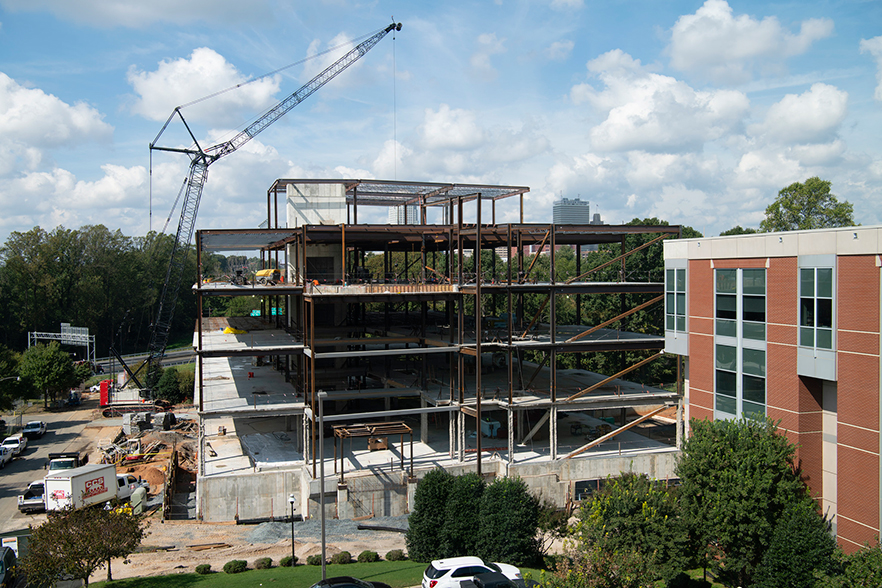 Construction continues on a $53 million sciences building. The five-story research facility, expected to open in December 2019, will anchor WSSU’s sciences district and include lab space to increase faculty and student collaboration.

“Our faculty are helping to position WSSU as a growing regional powerhouse for STEM education,” said Dr. Anthony Graham, provost and chief academic officer for WSSU. “These three-year NSF grants will provide hundreds of our undergraduate students with the high-impact experience they need to thrive in the global economy, molding STEM leaders.”

Since May, faculty from WSSU’s College of Arts, Sciences, Business and Education (CASBE) have received eight research grants from the NSF. The amount of new NSF grants well exceeds WSSU’s previous record for of $1.6 million in 2015.

Graham attributes a number of factors for WSSU’s recent success, including increased federal funding for HBCU research, institutional support, and increased collaborations between faculty from WSSU and other HBCUs. 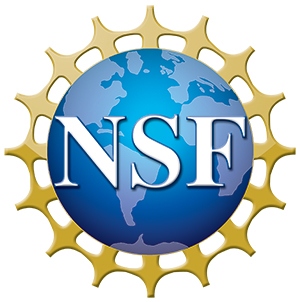 "We have a talented group of experienced faculty at WSSU,” said Dr. Darryl Scriven, CASBE dean and John W. and Anna H. Hanes Distinguished Professor in the Humanities. “NSF has identified us as a promising partner to patent and bring research to market.”

The grants align with WSSU’s Strategic Plan, which focuses on expanding high-impact opportunities – such as research, internships and study abroad – to help students hone essential skills.

“There’s a growing understanding that HBCUs like WSSU play a critical role in increasing the number of African Americans with STEM doctorates,” Graham said.

This news comes as WSSU prepares for the opening of a $53 million sciences building. The five-story research building, expected to open in December 2019, will anchor WSSU’s sciences district and include lab space to increase faculty and student collaboration. The building, first envisioned in 2006, is funded through the Connect NC Bond.

According to Diverse: Issues in Higher Education, WSSU ranks as one of the top 100 producers of bachelor’s degrees in the nation for African Americans in physical sciences, biology, computer sciences, psychology and math.

Carbon-Carbon Bonds
This three-year grant, through HBCU-UP Excellence in Research, will focus on developing reactions that allow for efficient construction of new carbon-carbon bonds. The grant will fund stipends for up to five WSSU undergraduates and a post-doctoral researcher per year.

Mercury Environmental Remediation
Through this three-year grant – co-funded by HBCU-UP Excellence in Research and the Chemical Structure, Dynamic and Mechanism B program – WSSU researchers will develop eco-friendly biomolecules to sequester toxic mercury ions. The research could afford a basis for future research developing genetically engineered plants that are useful for phytoremediation. Six WSSU undergraduate students annually will receive stipends for research as part of the project. Additional students also may participate for research credit.

Interactions of Gold and Silver Nanoparticles
This three-year grant, through HBCU-UP Excellence in Research, will further assist in the development of novel technologies for the biomedical, materials, and energy sectors. This project connects researchers and resources at Howard University and WSSU to integrate education and research training for students at the undergraduate and graduate levels. The grant will support paid research for four WSSU undergraduates per academic year.

Testing the Mechanisms Underlying Noise Avoidance by Animals
This three-year grant, from HBCU-UP Research Initiation Awards,  will examine the influence of noise on wildlife. Three undergraduate students will receive stipends to participate in the research annually. Further, more than 30 students will benefit through coursework.

Enriching Student Learning through Biophysics and Music
This three-year grant, through the HBCU-UP Targeted Infusion Projects, seeks to improve undergraduate students’ preparation and success by integrating physics, music and biology. Ten WSSU undergraduate students annually will receive stipends as researchers. In addition, about 30 WSSU students total will participate in the grant annually through classroom projects.

Cyber Security Learning in Computer Science Programs
This three-year grant, through the NSF's Division of Undergraduate Education, will to develop three educational simulations to teach cybersecurity concepts to better prepare computer science students at WSSU and NC A&T for high-demand careers in cybersecurity. Two undergraduate and one graduate student will receive stipends annually through the grant.

Motivation and Engagement in STEM Education
This three-year grant, through the NSF’s Division of Undergraduate Education, will measure the effects of OneUp, an online learning platform, on the engagement and academic performance of students in computer science and data science courses. The results of this research may lead to better design of online learning environments that support student motivation and contribute to improving undergraduate STEM education. The grant will support stipends annually for two undergraduate and one graduate student.

Black Women in STEM Education
This three-year grant, through HBCU-UP Excellence in Research, will explore identity shifting among Black women from a psychological perspective. WSSU researchers will collaborate with Spelman College on the grant. The research is expected to inform interventions to increase and broaden participation of Black women in STEM education and the workforce. Additionally, the results are projected to inform programmatic decisions in graduate programs and facilitate interventions that promote healthy identity development among Black women in STEM. Two undergraduate psychology students annually will benefit from this research.

About Winston-Salem State University
Winston-Salem State University fosters the creative thinking, analytical problem-solving, and depth of character needed to transform the world. Rooted in liberal education, WSSU’s curriculum prepares students to be thought leaders who have the skills and knowledge needed to develop innovative solutions to complex problems. Founded in 1892, WSSU is a historically Black constituent institution of the University of North Carolina with a rich tradition of contributing to the social, cultural, intellectual, and economic growth of North Carolina, the region and beyond. Guided by the motto, “Enter to Learn, Depart to Serve,” WSSU develops leaders who advance social justice by serving the world with compassion and commitment.
Tags: Alumni, Campus Life, Provost, Facilities, Faculty-Staff, Graduate School, Media, The College 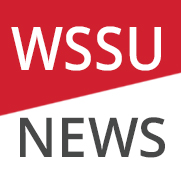