WSSU names Board of Trustees appointees 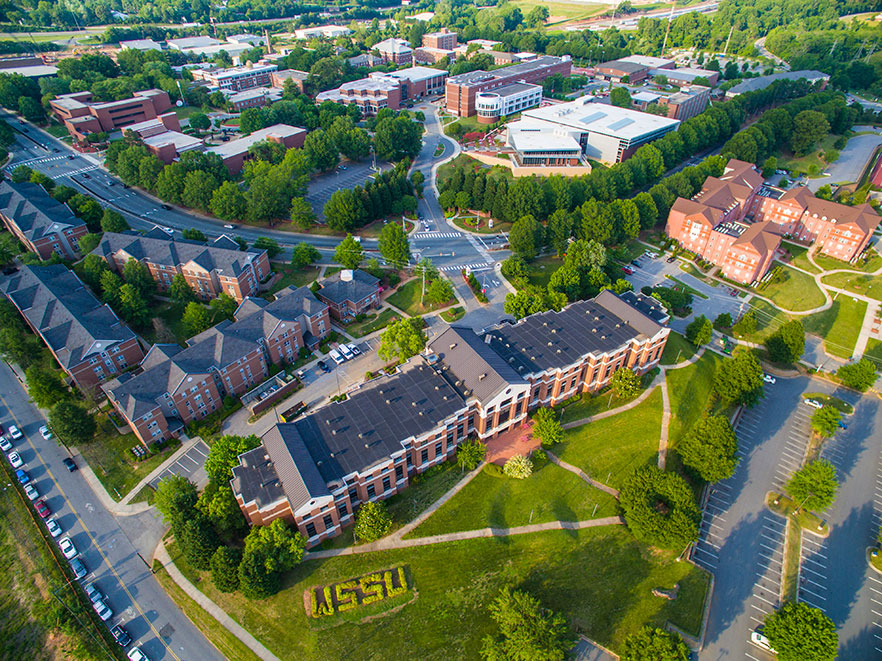 Winston-Salem State University has announced the appointment or reappointment of six trustees to the university’s Board of Trustees, effective July 1. All will serve four-year terms.

The General Assembly has appointed Dr. L’Tanya Joy Bailey '78 and Brent Moore to the WSSU Board of Trustees.

Bailey is an orthodontist who has a private practice in High Point. She previously served as a full time associate professor at the University of North Carolina at Chapel Hill (UNC-CH) where she continues to serve as adjunct faculty.

She has served as the community-at-large member of the WSSU Board of Visitors, on the Board of Trustees for the Community Foundation of High Point, and on the advisory board for the High Point Economic Development Corp. Bailey earned a bachelor’s degree in medical sciences from WSSU, and a Doctor of Dental Surgery (DDS) from Meharry Medical College School of Dentistry. She also completed a master’s degree in orthodontics from UNC-CH. Bailey has received numerous awards and honors, including the National Dental Association’s Colgate Palmolive Award for Excellence in Teaching and Research, and the Old North State Dental Society’s Dentist of the Year Award.

Moore, a native of Kinston, is the chief executive officer and general counsel of ABM Capital Management. He earned a bachelor’s degree in mathematics from UNC-CH, and a Juris Doctor and Master of Business Administration (MBA) from the University of Virginia.

He is a licensed attorney. Previously, he worked as a fixed income trader for a Wall Street firm. Since leaving Wall Street, he has traded credit and equity derivatives as a proprietary trader and as a hedge fund manager. He serves on the Board of Trustees for the Greensboro Sports Council, for Interpreters Unlimited and for Guilford Technical Community College.

Board of Governors Appointments

The Board of Governors has elected Dr. Matthew S. Cullinan and reelected Coretta Bigelow '79, Robert Clark and Kelvin Farmer '86 to the WSSU Board of Trustees.

Bigelow was first elected to the board in 2015. She is retired from NewBridge Bank in Lexington, where she served as senior vice president. She also has served as a member of WSSU’s Board of Visitors, on the Board of Directors for Habitat for Humanity of Lexington, and as a member of the Citizen Budget Advisory Committee of the City of Winston-Salem. She earned a bachelor’s degree from WSSU.

Clark was first elected to the board in 2015. He is president and owner of Leesona Corp. in Burlington. He has served as a Winston-Salem City Council member since 2001, representing the West Ward. He earned a bachelor’s degree from the University of the South and an MBA from the University of Pennsylvania Wharton School.

Farmer was first named to the board in 2015. He is president and chief executive officer of KE Farmer Enterprises Inc. in Fayetteville. He earned bachelor’s degrees from WSSU and from Campbell University. He served as treasurer of the WSSU Alumni Association from 1994-99, and served as corporate chair for the United Way of Laurinburg from 1995-97.

The Board of Trustees is comprised of 13 members. Eight members are elected by the UNC Board of Governors, four appointed by the General Assembly, and the remaining is the president of the Student Government Association.